Facebook, a social networking website that needs no introduction in this modern era. Our present generation as well as our previous generation is well aware of what Facebook is.  But still there are a lot of facts behind the Facebook. Some of them you might know, some of them you may know, or knowing some of them will amaze you. Our team has listed some of the facts that we think you must know. If you have some facts that we have missed out, you can suggest them through the comments.

2. Half of active users access Facebook by a mobile device: Among all the active users on Facebook, it has been noted that half of them use it via their mobiles. This shows that people are addicted to it, as they want all their Facebook updates as on time and for some of them it becomes the secondary source of communication between their friends, family members and well wishers.

4. Facebook has been launched in February, 2004: Facebook is over 8 years old. In these 8 years, Facebook has come out to be the number one social networking site on the Internet and now ruling on the heart’s of the world with its awesome features.

5. Earlier it was named as Facemash: You will be quite amazed that earlier Facebook was called by the name “Facemash”, which was later on October 28, 2003 named as Facebook. Facemash was all about to vote for people to choose who you think is hotter from randomly chosen photos from directory of Harvard.

9. Removal of 20,000 Facebook accounts: On March 2011, Facebook removes approximately 20,000 accounts because of a number of reasons to boost up the security. There are a number of reasons for this act and some of those are spam accounts, inappropriate content, and underage usage of Facebook.

11. 12.5 million accounts violating the Facebook’s term of service: According to a May 2011 Consumer Reports survey, on Facebook there are approximately 7.5 million children who have the account on Facebook and 5 million under the age of 10.

12. The Social Network – Movie Based on Facebook: A movie named “The Social Network” has been released in the year 2010 which depicts the story of Facebook and the founder of Facebook Mark Zuckerberg. This movie received eight Academy Award nominations and won three of those.

13. Facebook users by age: The image below shows the percentage of users by their age on Facebook. 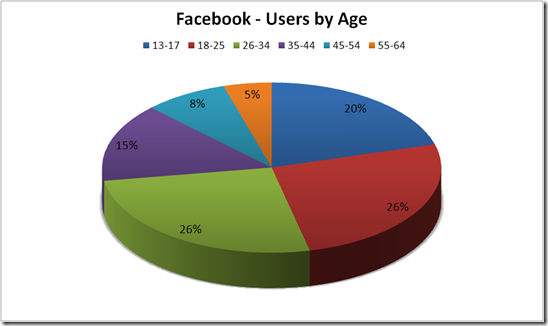 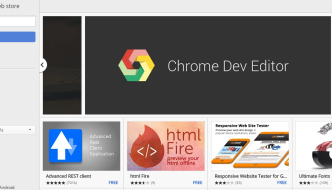 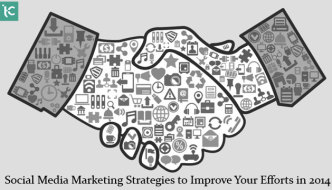 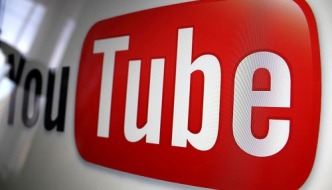 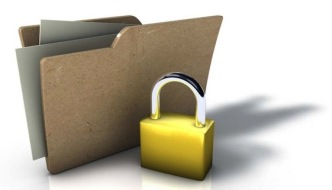